Israel’s Support for a Kurdish State 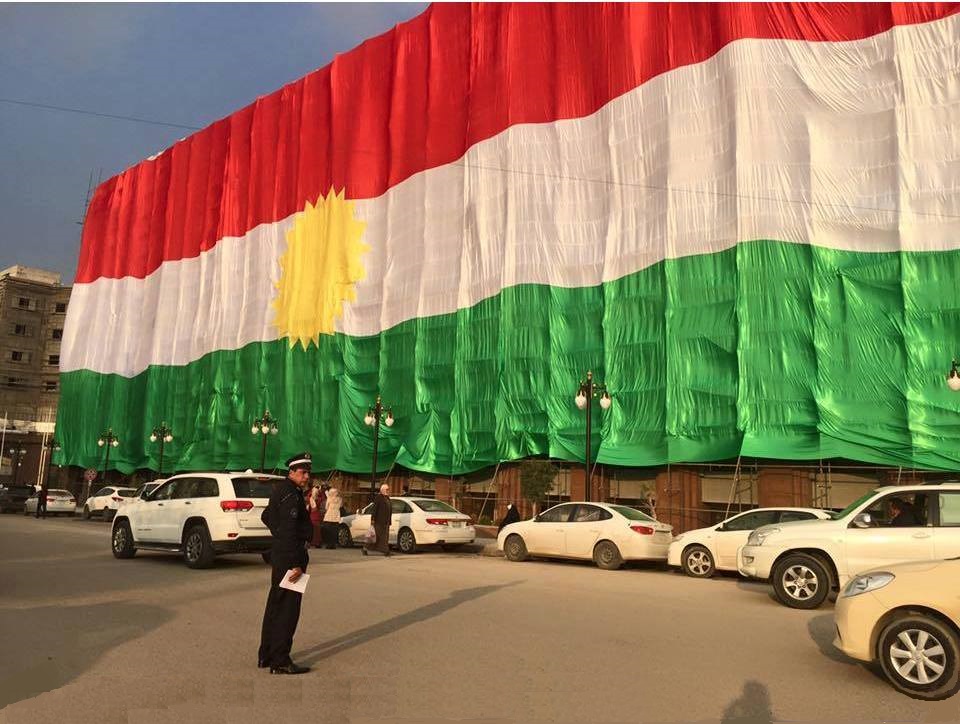 What Israel’s PM could have said

This week a statement from Israeli Prime Minister Benjamin Netanyahu gathered much attention from Kurdish and other Middle Eastern media. Mr. Netanyahu said that Israel “supports the legitimate efforts of the Kurdish people to attain a state of their own.”

This is not the first time that top Israeli leaders, including Mr. Netanyahu, voiced their opinion on this matter. Coming in the midst of the growing excitement concerning Iraqi Kurds’ referendum on independence, however, the renewed statement drew added attention. The Prime Minister’s support also comes nearly a week after Yair Golan, Israel’s former Deputy Chief of Staff of the military, said at a conference in Washington that he personally does not view the Kurdistan Workers’ Party (PKK) as a “terrorist organization” and that a “solid stable cohesive Kurdish entity” in a “volatile Middle East” is “not a bad idea.”

Iran and many Arab and Turkish commentators immediately reacted to these statements by renewing their charges against the Kurds, accusing them of being “tools of the Zionists.” Many also accused Israel of extreme hypocrisy, given its military rule over Palestinians yearning for freedom and their own state.

By saying a bit more on the matter, the Israeli prime minister could have demonstrated exactly where the greatest hypocrisy lies. Several successive Israeli prime ministers from the Israeli Labour Party expressed their support for the establishment of a Palestinian state via the Oslo Accords. Even Netanyahu’s Right-of-center government likewise at least supports the principle of Palestinian self-determination – depending on its contours and how a final peace agreement with Israel would look like, this could mean a Palestinian state, incorporation of Palestinian areas back into Jordan or something else.

The Israeli Prime Minister could have therefore made a statement along the following lines:

“The Kurds in Iraq never engaged in terrorism. Unlike the Palestinians, they never hijacked civilian air planes, they never sent suicide bombers into restaurants, buses and old-age homes. They never threatened Baghdad, neighboring states or Arab civilians. Their leaders have pursued the most responsible and moderate of foreign policies, earning the Kurdistan Regional Government a lot of admiration internationally. While refusing to surrender their autonomous rights as enshrined in Iraq’s 2005 constitution, the Kurds in Iraq even undertook good and reasonable efforts to make the post-Saddam Iraqi state succeed. Its failure cannot be blamed on them.

“Why then is it only Israel standing up at this time to support a legitimate exercise in Kurdish self-determination?  Is Israel the only one lacking hypocrisy in this matter?”

In order to make life a bit easier for the Kurds, the Israeli leadership should also consider adding something else to their statements of support for Kurdish self-determination. It could be something along the following lines:

“We support Kurdish self-determination because it is the right thing to do, and because it is in our interests to have more moderate, stable and hopefully friendly states in the region. We recognize, however, that the Kurds will always border Iran and Arab areas not at all friendly with Israel, and that they will need to do what they can to maintain good relations with these people. We do not for one moment, therefore, expect a Kurdish ally or “tool” to help us in our confrontations with such forces bent on our destruction. A friend, or at least not another enemy, will more than suffice for us.”

If one also considers that a distinctive Kurdish identity existed for thousands of years before a specifically Palestinian (as opposed to Arab) identity emerged, then most of the world’s hypocrisy on the matter becomes that more startling. Somehow the US State Department, Iran and others all think it the greatest sin to suggest incorporating Palestinians into Jordan or Egypt, yet they insist that the Kurds remain in Iraq.