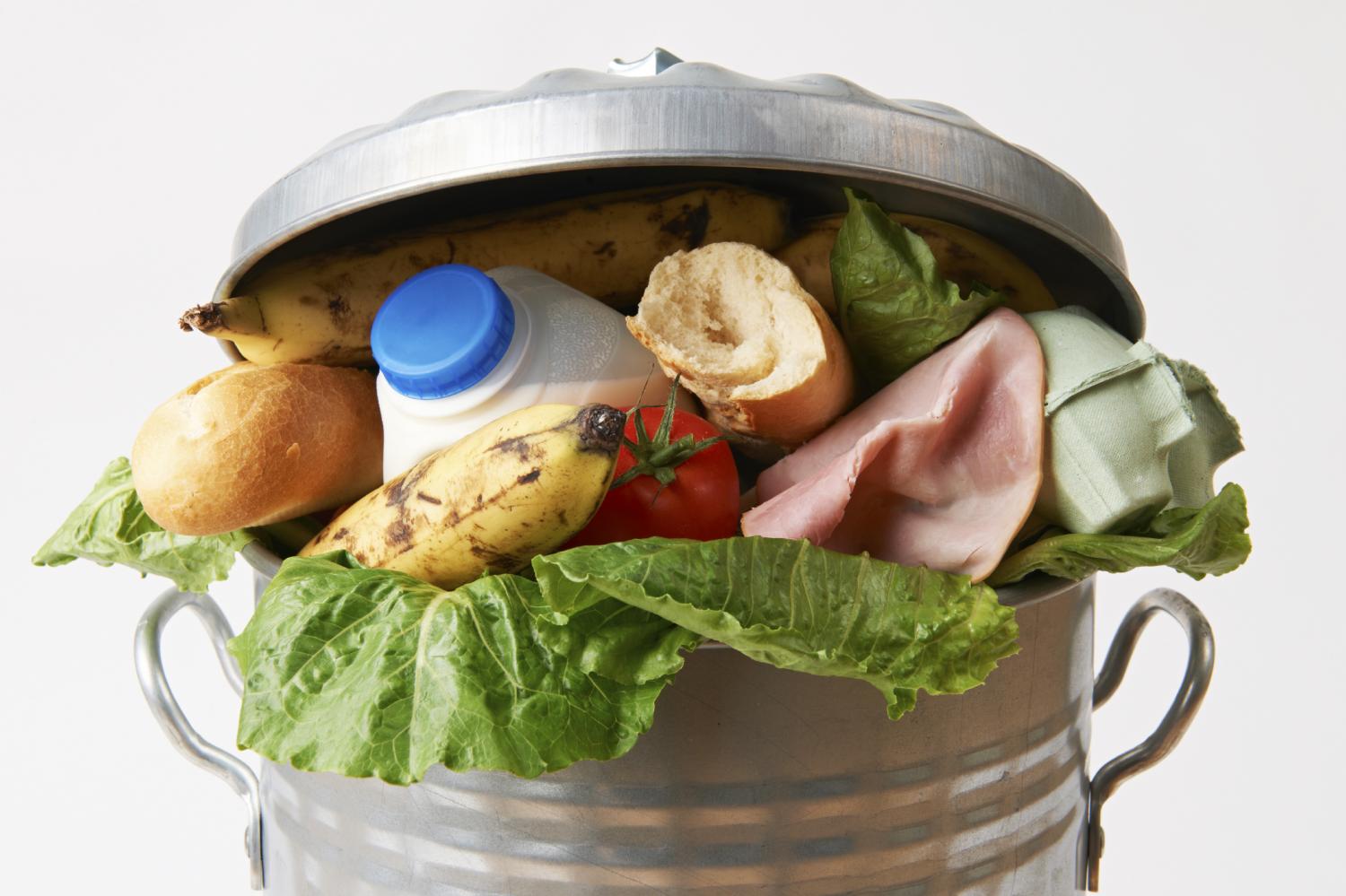 Ethical challenges of keeping the poor and the refugees out of one’s own lawn: from donating the unsold supermarkets’ food to Europe’s pressing question of illegal immigration!

The question of food waste is undoubtedly one of the major plights of the contemporary western nations. It becomes evident that a momentous amount of cultural and educational work in this respect is still needed as the greatest source of waste appears to be the very private households. Nonetheless as long as the state policies in this respect are concerned certain actors could well be further induced to make greater efforts, the supermarkets and large retailers being the primary targets. It goes without saying that the big food retailers have been the main beneficiary of the consumerism culture and continue to cream off significant benefits from its diversified consequences. This has gone to the point that these have now grown into major players in several economic fields with a momentous accumulation of socio-economic bargaining power that has shown to easily spill over to other policy-making domains with significant social outcomes.

Such unbridled trends towards the accumulation of wealth has had several fundamental outcomes one of which being the alarming rise of the material inequality with some indicators pointing to the fact that the global wealthy unabatedly continue to become richer while the poor continue heading towards the other opposing polar end. The liberal economy’s article of faith as laid out in the Wealth of the Nations appear to have well been translated into the “wealth of a few in yet fewer nations”. This has reached the point that certain observers like the charity Oxfam predicted that by 2016 the richest 1% will own more than the remaining 99%!

Important consequences of such social inequality could be identified on the tangible ground of the distribution of revenues within the European societies. A recent report in the UK for instance showed that the chief executives there are now on salaries as high as 183 times the average workers! Such figures not only appear utterly scandalous to the continental socio-economic circles, but should also constitute a source of serious preoccupation for the same advocates of the liberal capitalism. A recent OECD report went even as far as denouncing the wealth gap between the rich and the poor as the major deterrent to the economic growth of the western nations. The situation appears to be more critical in certain countries. It was highlighted for instance that if the UK managed to reduce its social inequality to the level of France, this could contribute to a GDP growth of 0.3 percent over a period of 25 years. This indeed appear to be a fundamental challenge for all western nations that could even threaten the inner most principles of capitalism with various ramifications stretching as far as home-grown terrorism and other acts of violence partially fuelled by such a prevailing absence of the social justice and distributive fairness.

The very same processes of the social exclusion could well be seen at work in other challenges that Europe is currently confronted with, namely an ongoing bible dimension influx of illegal immigrants from the poorer parts of the world to the wealthy nations.

Amazingly in dealing with such a pressing question, certain Western countries appear to have chosen to ignore the immediate backdrop of economic injustice at the heart of such realities. The UK’s uncompromising rejection of any prospects of participating in the continental solidarity projects to share the burden of the incoming asylum-seekers could well be understood in this light a there still appears to be much more mileage in pursuing populist xenophobic policies even in the countries which have been far from figuring among the asylum seekers’ main destinations in Europe.

While it is obvious that the populist agenda clearly pay handsomely at times of the economic hardship, it is not difficult to appreciate the fact that in such dire striates of global material injustice the emergence of any form of mechanisms and processes aimed at attenuating such trends must be welcome by all actors of the democratic world. The above-mentioned French project for compelling the major food retailers to donate their unsold food to the charity organizations instead of destroying it, should be seen in this light as a good example of such grass-root initiatives geared towards extending elements of social solidarity and distributive justice at domestic levels. In spite of these common sense reflections even such basic projects appear to have come under fire by various European sources of public power and their mainstream media dedicating ample coverage to a critical rebuttal of this project as a preventive measure against them gaining a Europe-wide legislative backup.

All evidence considered it become clear that what the old continent needs to ward off serious potentials of violent social raptures is not exclusionist UK government style recipes for more barbed-wires and sniffer-dogs to keep the weak and vulnerable at bay. It is rather a good dose of social solidarity both among states as with the questions of refugees and their inalienable right to protection, but also within the national boarders itself in form of promoting projects aimed at extending the much needed elements of the distributive fairness and social solidarity through prompting those who have to give more to those who don’t, as keeping the destitute out of one’s own lawn won’t be a viable solution worthy of the 21st century humanity.