Why should West sustain a Kurdish Dream 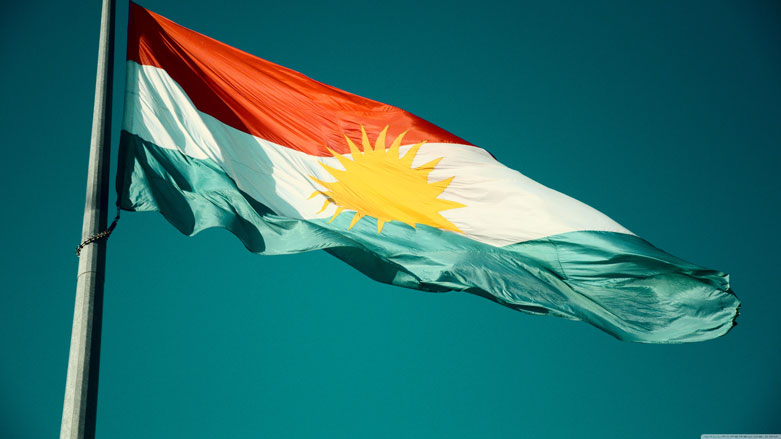 The news from Iraq has been grim of late, nonetheless in light of the recent success of the Kurdish forces over the fundamentalists of the Islamic State (IS) the looming prospect of a strong Kurdish state could be good news for the West and the entire region

Kurds are considered to be the largest ethnic group in the world with no state. At various historical junctures their dreams of independence and liberty have been trampled upon by all major political players of the region. In spite of such a merciless history, their prospects of self-determination has never been so tangible in a region where other post WWI political entities in particular Iraq and Syria seem to be facing an uphill struggle to impose their territorial legitimacy.

A close look at the Kurdish history reveals some fascinating sociological details. One could even find interesting references in the prominent Islamic sources of jurisprudence such as in Lom’a al-Dameshqiyya which explicitly single this population out for being adverse to the acceptance of the religious hegemony. Kurdish society indeed has proven to be surprisingly open and inclusive, being itself composed of numerous sub-ethnicities and an ingrained presence of many secular principles. Indeed such an entrenched grass-root horizontal commitment to pluralistic principles, in a quasi total absence of a centralized state structure, does not appear to be the results of an artificial top-down inculcation of modernism.

Most recently the Kurdistan autonomous region is even claimed to be the only representative entity in the entire region where there are no political prisoners. Various attempts at establishing pervasive elements of gender equality, press freedom and other ethno-religious liberties have indeed set new and unprecedented regional benchmarks. All these considerations could undoubtedly be attributed to a grounded commitment to at least a certain form of proto-democracy in a region where genuine democratic commitments are indeed a rare breed.

A Credible Diplomacy
A quick consideration of recent disastrous interventions of the West in the Middle East region clearly reveals various ideological shortcomings underpinning such simplistic attempts at “exporting the democracy” to a region where the historical track record and the on-the-ground realities prove too adverse to any imposition of values deemed alien and impregnated with a hidden economic agenda.  Unsurprisingly all the so-called friend’s of the West as soon as their political exigencies expired readily abandoned their apparent commitment to “western” political values and some even mutated into sworn enemies of all that the West stands for.

This has caused a significant amount of mutual distrust between the West and all regional political forces, to the point that faced with an existential threat of IS, the US initially ignored the Iraqi government’s plea for military support. Most surprisingly as soon as the Kurds made a comparable demand this was readily answered although with a number of reservations.  Even a cautious US diplomacy machine that had previously refused to intervene in Syria could not fail to appreciate the Kurd’s track record of being the only trustable resilient interlocutors in the region, also in the light of the strong resistance they had previously mounted against the fundamentalist forces in Syria.

There are concurrent narratives on the real origin of various fundamentalist groups of the region in particular Jebhat al-Nusrat and IS. These range from the Saudi and other Sunni state direct support, to the Turkish government’s indirect assistance in particular by leaving the logistic routes open to the jihadist combatants. It is even claimed that the Turkish citizens are the second most numerous fighters in the IS ranks after Arabs. On the other hand some even blame the Western powers for preparing the grounds or even providing actual material support for the extremists in the framework of their policy of sustaining the insurgency against the Asad regime of Syria. The former Iraqi prime minister Al-Maleki even went down the route of directly accusing the Kurds of treachery and secret pacts with the IS, claims which have been discredited in the light of the recent open hostilities on the ground.

Notwithstanding, now that the gloves are off on all sides the only sustainable claim appears to be that the Kurds have unambiguously proven to be the only force with significant resilience and determination to be at the forefront of the war against this dangerous terrorist organization while remaining committed and responsive to numerous secular and inclusive political principles. The Iraqi army on the other hand proved to be too divided and founded on deep sectarian foundations to be able to resist a much more ideologically driven IS army. Furthermore the recent call to jihad by Iraqi theologians to form ideologically driven Shi’a militia with sufficient motivations to resist IS, could undoubtedly feed into yet another source of regional extremism.

Also let us not forget that thirteen years of US presence in Iraq and the so-called war on terror has not only failed to attenuate the danger of the extremist groups but also resulted in the creation of a much more dangerous religious fundamentalism, which this time disposes of an actual classic army capabilities, all irrefutable signs of a complete failure of the recent US diplomacy in the region. Hence all signs lead one to believe that a true opportunity has arisen for the international community to promote a genuine local force of moderation, not only to address numerous historic mistakes, but also to support the institution of a home-grown secular democracy rooted in the profound aspirations of freedom and independence of a nation that is long overdue. Intriguingly this might actually turn into the only positive outcome of more than a decade of direct military presence of the West in the region with far reaching political consequences.